Ton-Up TV’s first series will present just what viewers want: detailed, entertaining chronicles of the intricacies of designing, building and riding handmade motorcycles. Filmed inside the lively Cafe Racer magazine HQ outside of Pittsburgh, Ton-Up TV features a revolving cast of magazine staffers who are dedicated to creating unique, high-performance machines, and visiting bike builders from across the country who bring their own expertise and vision to each project.

Some of today’s top aftermarket parts suppliers including Virginia’s Cognito Moto will create one-off items for the motorcycles while Ton-Up TV enlists the expertise of Adam Bowser from the high-volume cafe racer restoration shop Moto PGH and Jay LaRossa from Lossa Engineering in Long Beach, California. These and other shops will lend a hand in re-working some of the hottest new retro streetbikes on the market.

Along with the hands-on mechanical coverage, Ton-UP TV will bring viewers in-depth coverage of some of the hippest cafe racer and custom bike rallies from around the world. On the schedule for Season 1 is the 100th Anniversary of Italy’s Moto-Guzzi held at their newly-opened museum in scenic Lake Como, Chicago’s Motoblot street festival and the first Valhalla Custom Motorcycle Builder’s Showcase. And for those unable to make the trek to this year’s Cafe Racer reader’s Ride-In Bike Show, the home-brewed specials and high-octane festivities will be featured as well.

From the creative minds behind Café Racer, the new streaming video series is a high-octane ride through the world of custom motorcycles. 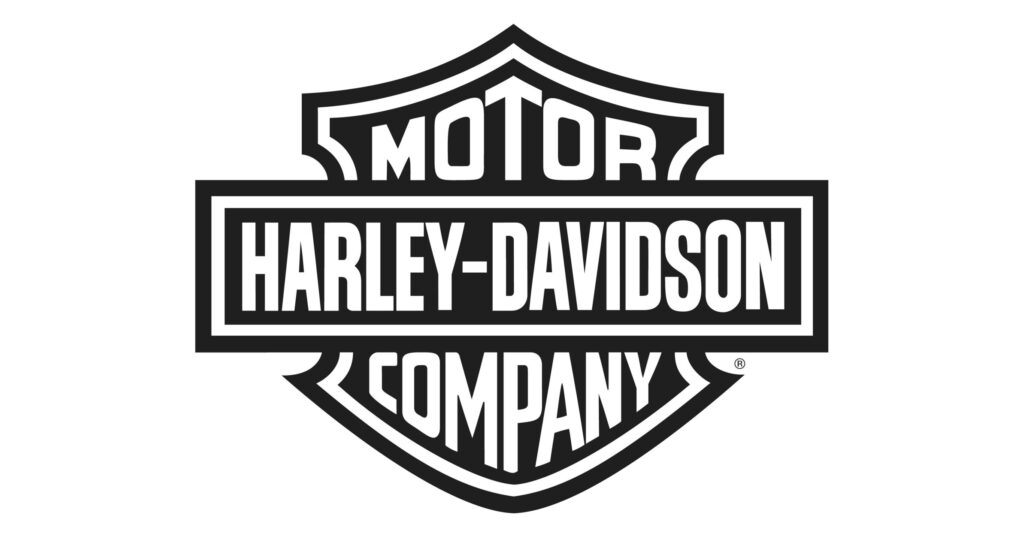 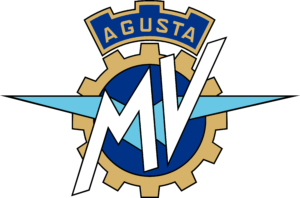 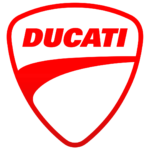